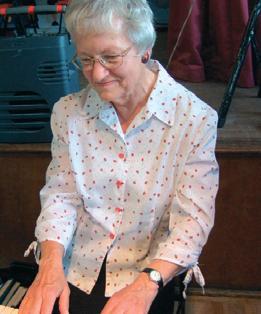 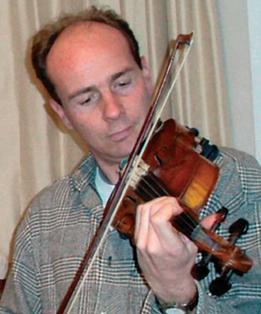 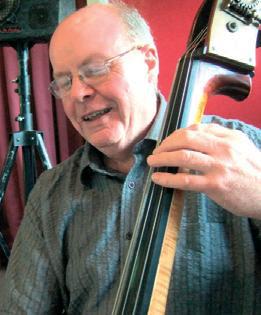 Daphne has been involved in English folk dancing and music most of her adult life.  As well as dancing herself and playing for dancing she writes tunes, two of which have been used by Philippe Callens for his dances.  She has known Graham and Stephen for some years, mostly in connection with classical music.  They decided to form a band in 2003 after a very successful collaboration as the musicians for a Dance Leaders' workshop in Canterbury.  They all live in Kent, where they did most of their playing, but have now played in many other places including festivals in England and Belgium.

I'm sorry to report that Masquerade stopped performing at the end of 2015.  Daphne said:

We haven't had some awful row; we're just as good friends as ever.  It's just that life and circumstances have taken over.  Two of us are now in our 70s and the other is still working and must now give priority to his daytime job (and his pension!).

Elizabeth and other dances

Masquerade have produced a CD “Elizabeth and other dances” of dance music selected from Colin Hume's books “Dances with a Difference” Volumes 4 and 5.  It is now out of print.  The tracks are: